The US federal government and state governments describe felony as a crime for which penalty exceeds one year. Note that it does not matter how long a prison sentence the felon serves.

The length of the sentence is what counts. Felony is a crime that is more serious than a misdemeanor. The range of crimes that come under a felony is quite broad. Everything from drug crimes and financial offenses to murders and treason can be considered as a felony.

Felons can face challenges in terms of getting jobs and even voting (some states disqualify criminal convicts from voting). You might be thinking that felony sounds somewhat scary and that a person who is convicted of a felony may have no chance of getting a passport.

Is a felon automatically disqualified from getting a passport?

However, that is not true. A person who is convicted of a felony is not automatically disqualified from getting a US passport. A passport is simply a form of identity. It is not a guarantee of a person’s character.

Everyone is encouraged to apply for a passport. There is no harm in trying. Whether you get to travel to a foreign country depends on how the foreign country views you and your background.

Will I be denied a visa as a felon?

Countries like the UK and Canada are very strict on denying visas or entry to a person convicted of a felony. Some other countries have no such restrictions. So, the country that a felon is planning to visit matters.

When can a person get rejected from getting a passport? 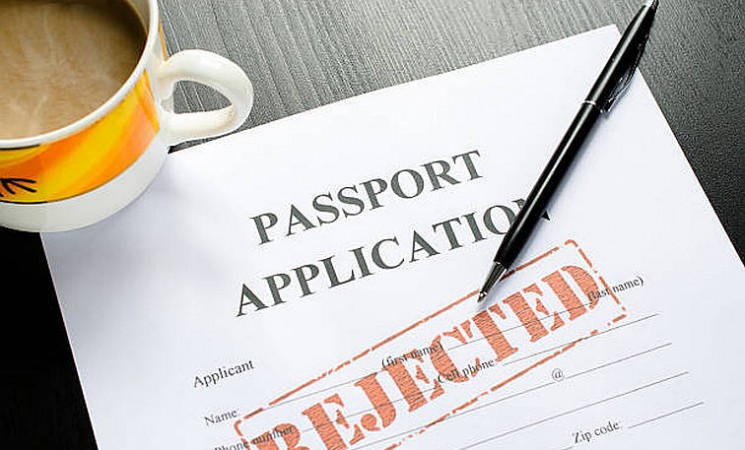 The rules that disqualify felons from getting a passport are quite narrow. If a felon fits into the description that those rules list out, then he/she won’t be able to get a passport.

The only exception is if the convicted felon makes a special appeal citing an emergency situation, in which case the US government may consider giving him/her a passport. On the other hand, if the felon is not in the “bad” category, then the procedure to apply for a passport is quite similar to the one that any normal person would follow.

The one rule to look at is 22 US Code 2714. As per this code, a person who gets convicted of international drug trafficking and gets caught with any controlled substance while crossing an international border will not be able to get a passport.

Subsection b of the 22 US Code 2714 also bars felons convicted for a federal or state drug offense when the offense is a felony. People convicted of certain misdemeanors are also barred from applying for a passport, but that action is taken on the direction of the Secretary of State. First-time misdemeanors involving only possession (and not trafficking) of drugs do not bar a convict from getting a passport.

If I owe money will I be rejected?

If a person owes $5000 or more in child support or certain loans, then that person may also be disqualified from getting a passport. Basically, owing large sums of money makes a person look like a high-risk case who can flee and never come back again.

Interestingly, if the government authorities deem that a person’s activities abroad (in the past) were detrimental to the United States, then even in that case the person can be denied a passport. A person who may have committed crimes in foreign countries and incurred expenses while in prison may also be denied a passport.

The state department generally does not (but it may) disqualify an applicant who has been convicted of a misdemeanor.

Applying for a passport 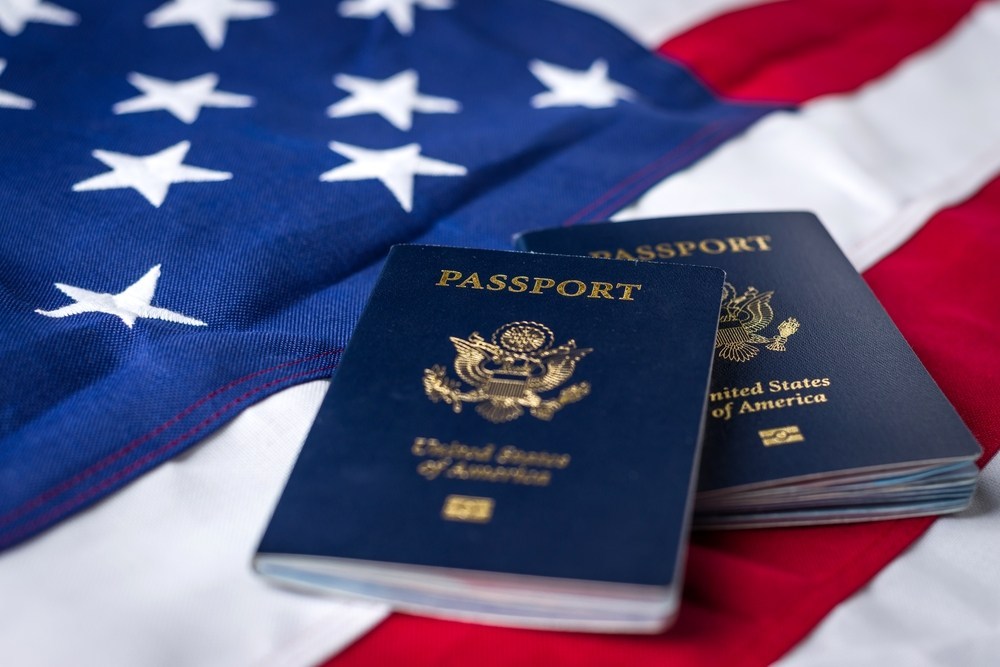 To apply for a new passport, you will have to fill out Application Form DS-11. That form is the official application for a US passport. You will also have to furnish your proof of citizenship, identification documents, and a couple of passport photos.

What documents do I need?

A birth certificate or the naturalization certificate can work as proof of citizenship. It is a good idea to make photocopies of all the documents that you plan to submit. For passport photos, make sure you get them made at a credible place like CVS or Walgreens.

Once you have all the documents in order, you will have to submit them either at a post office branch or a passport acceptance facility. A processing fee will be charged when you submit your passport application.

If you are applying for the very first time, then you will have to submit the application in person. If you have had a passport before and it is 15 years old or older, if you lost your passport, or if your passport got stolen, then there is no requirement of submitting the documents in person.

How long does it take to get my passport?

It normally takes 4 to 6 weeks post submission for an applicant to receive his/her passport. In order to make the whole process move as smoothly as possible, make sure that you fill out the application form clearly and honestly.

Also, make sure that your passport photograph is a recent one (less than 6 months old). If everything in your application is true and accurate, then the people processing your application will be able to move faster.

There are expedited services that will ensure that your passport is made in a much shorter time frame.

Do some research before you apply

While the information above was compiled at the time of writing, the laws are constantly changing. What might be legal today may become illegal tomorrow. The suggestions and tips mentioned in this article can get obsolete over time. Hence, it is a good idea to brush up on the laws in your state and country with regard to felons applying for a passport.

Also remember that even if you are successful in getting your passport, you can easily lose it as well. Felons have to be very careful that they stay within the confines of the law.

There is a statistic that a high number of felons who are released from prison end up returning back within one or two years. Even a small offense can make the Department of State revoke a felon’s passport. So, always stay focused.